Hasera has always dreamed of working with the Champion Lark, but her dream is turning out to be a nightmare. Now she must find a way to get him to stop sleeping with anything that moves and find out who is behind a sinister plot that may spell certain doom for the 9 planes! Hopefully before she kills him herself. 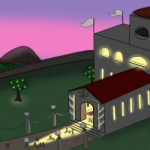 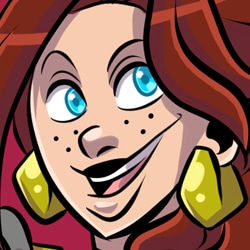 Trained as a Guardian for The Order, Hasera Keenar is a human born to Keenar the Venerable - a retired Guardian of The Order. She dreams of the day she will meet her romantic idol: Lark. 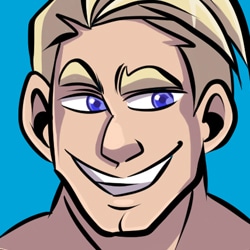 The greatest Champion of The Order. The Chronicles of Lark is the best selling series in The Order's repertoire. Tales of his deeds are known throughout the 9 planes and his heroic deeds are sung about in every tavern and told to every child. It is said he defeated the Banshee Queen, whose voice alone could kill any mortal and that he single handedly defeated the great Dragon Vitul in glorious combat to save an Elven maiden. Truly, he is a hero among men and a paragon of good.