Slice of life comic about a mad scientist, featuring mad science, magic and whatever the author found funny that week. 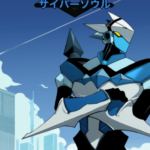 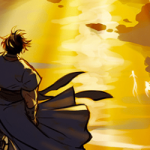 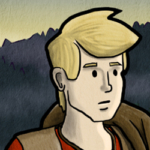 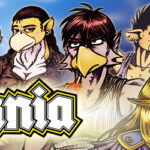 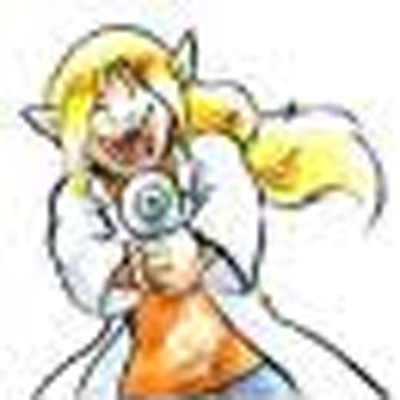 Celia Pichon is the mad scientist extraordinaire that specializes in transforming random people into anthropomorphic animals. Constantly fiddling with the newest laser design, there is no end to her messing around with her roommate Lukas and dreams of taking over her world and the magical world. Unlike most humans, she has pointy ears as a result of her wish with Geenie. Unlike most scientists, she doesn’t really care much to research prior to conducting her experiments. She could see the irony if she knew what irony and sarcasm meant. She has a fondness for Bishonen cat boys. She also maintains the tradition of capturing Santa Claus. While she has long since halted her progress for total world domination, that doesn’t stop her from wreaking havoc on the world with her experiments. She finally defeats gravity, her oldest nemesis, while teaching Catherine how to ride a bicycle. Her favorite and preferred transformation is a red fox. 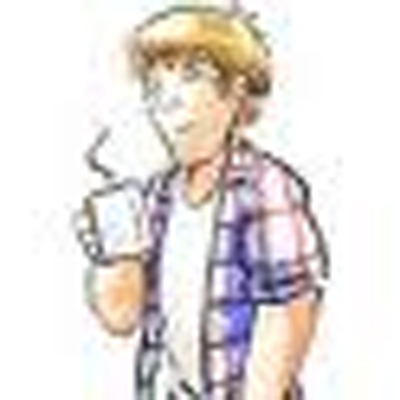 Lukas is the normal one of the dynamic duo. Serving as Celia’s minion (Or “assistant” if you prefer to not insult him), Lukas endures the Celia’s daily changing of him into various anthropomorphic animals while going to college as an art major. Unbeknownst to some of his dark past of watching way too many Naruto episodes, he has trained as a ninja. Whenever he’s not biting the end of his many paint brushes, he’s helping save the world from Celia’s madness. While he does favor the dragon transformation overall, he is often transformed into a fennel fox. This has changed due to the magic curse and is now often seen as a female cat. Celia named the cat girl form Lucy. 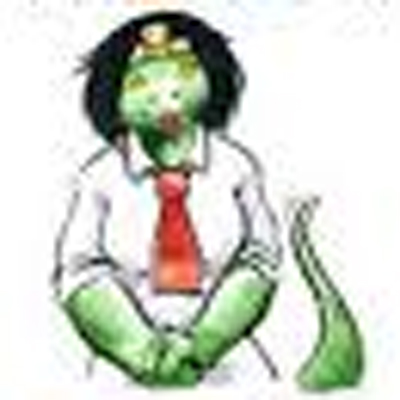 Geenie is magical naga that lived in one of Celia’s lamp, Geenie now lives in the real world thanks to the magical exchange program with the mad scientist institution. An expert in portal magic, she aids Celia in her research. She is deadly afraid of stairs. She grants three wishes to each roommate. She is afraid of stairs. She likes Lukas in snake form. Her catchphrase is “Humans are weird.” She has feelings for Lukas. She does not like to change as she prefers to slither rather than walk and hates the feel of fur on her body.