The world is changing fast. Bit by bit, daily life is being altered. Authority is being overthrown. Mutants are popping up and shape-shifting mutant hybrids are stationed everywhere, interfering with everyday life and enforcing rules. But worst of all, all of this mess begins to effect Devon Rider’s life, personally! And a stubborn teen won’t stand for that. He’s going to resist as much as he can. 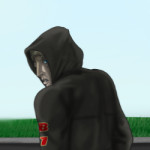 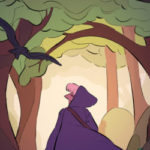 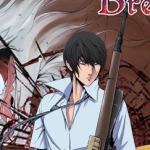 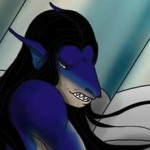 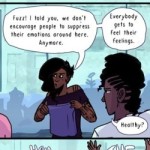 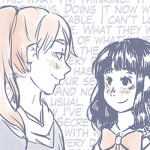 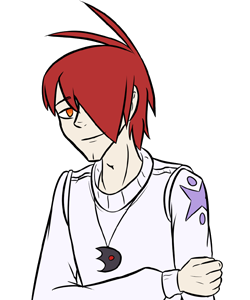 Very driven by his dream, Devon is determined not to let anyone get between him and his music. He has a deep love of Rock, but doesn’t have a band yet! He’s uncomfortably tall and rather clumsy, but he’s pretty big hearted and tries his best to be a good brother. 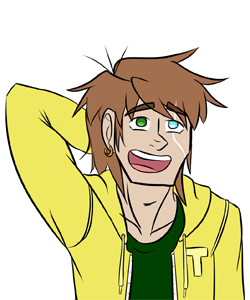 Jolly, optimistic, and goofy, Travis tries not to let too much get him down. He lost his eye in a childhood accident that he doesn’t talk about. He lives with Devon to avoid his abusive parents, and has a habit of preferring to deal with other people’s problems over his own. 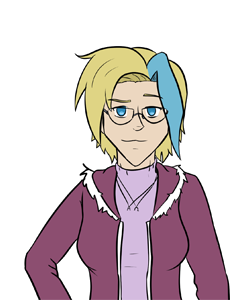 A very intelligent girl with her act really well put together. She’s looking into elite colleges. Most students know not to mess with her. She’s very independent and can be stubborn, but she really looks out for Devon and Travis.