Every job needs to be done, but some are just too crazy to take. That’s where The Metal and crew come in. From hauntings and aliens to everyday package deliveries, the “Professional Freelancers” have you covered. 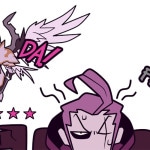 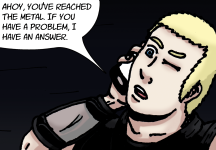 The Metal – Leader of the “Professional Freelancers” and an all around insane guy, The Metal has a rhythm all of his own. While everyone else is busy trying to play Game A, he’s the kind of guy caught up winning Game B. Despite his small size, he is definitely the big gun of the group. 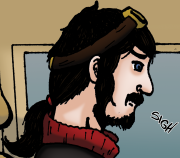 Sentri Sable – The most sensible guy in the “Professional Freelancers.” Sentri is one of The Metal’s longest held friends his most trusted ally. He often tries to be the voice of reason in the room when on missions but knows it won’t amount to anything. He is often used as bait. 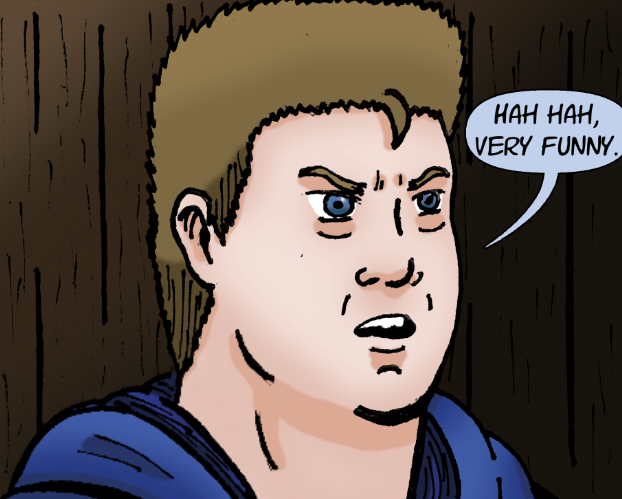 Buck – One of The Metal’s closest friends and holder of the official position of “meat shield.” He’s been MIA for a while, but now that he’s back in town The Metal is up to his usual antics of dragging him around everywhere and forcing him to undertake dangerous jobs with him. Even when really doesn’t need the help, he just gets a kick out of Buck’s reactions to everything bad that happens.