Sahu and his childhood love Ju Hyeon grew up as friends who shared the hobby of playing guitar, but while Ju Hyeon has become a famous musician known as J-A, Sahu has died and become a zombie. He greatly regrets not confessing his love for Ju Hyeon while he was alive.

The news is spreading terrible rumors about zombies attacking and infecting people, but zombies are not the killers that people believe. All Sahu wants to do is to once more play music with the girl he loves. To accomplish his dream, Sahu gets a legendary guitar and leaves the safety of the abandoned zone for the big city. 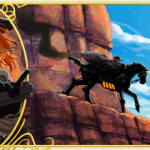 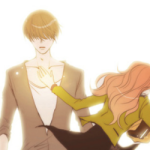 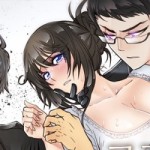 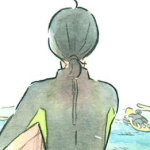 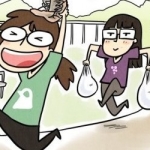 A kind-hearted guy who believes that becoming a zombie has given him a chance to accomplish the things that he could not while alive.

A self-proclaimed rockstar who goes around riding a bike and carrying hidden weapons. He has a morbid view of the world, but is inspired by Sahu to once more live his dream.