Rating: Rating 16+ for: some violence, strong language, drug use

Set in 1995, Yokohama, the comic follows Kazuhiro Tsuchiya who now leads his deceased brother’s legendary gang, the Four Corners. Kazuhiro is approached by Hideki Yuhara, a schoolmate who claims to have vital information that Kazuhiro should be wary of. The two unlikely delinquents pair up to figure out the reason as to why gangs in the city are being brutally eliminated…though the unraveling of the mystery is darker than it appears. How far will Kazuhiro and Hideki go to rest their case? 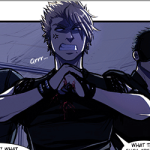 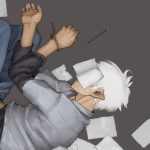 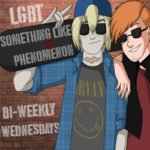 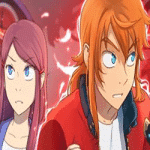 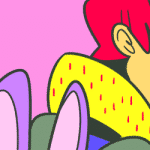 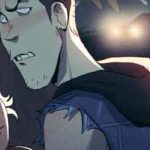 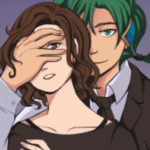 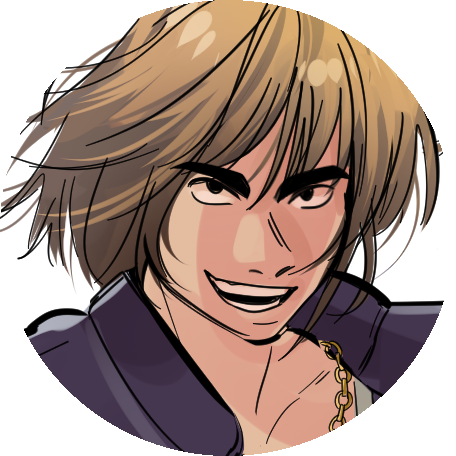 In school, Kazuhiro was always somewhat of an outsider. Things only escalated for him once he started getting into fights, and eventually overtaking his late brother’s street gang—the Four Corners. Only then was he able to connect with others and form warm connections. As a 16 year old gang leader, he’s aggressive, yet surprisingly thoughtful, and also possesses tremendous courage when it comes to fighting. Despite his deep insecurities and self comparisons to his late elder brother, Kazuhiro is a good leader who’s loved and respected among his gang members. Although, aside from running the Four Corners, he doesn’t seem to have much of an interest in anything else at the moment…or more like, he actually doesn’t want to think about what things would be like with out the Four Corners by his side. 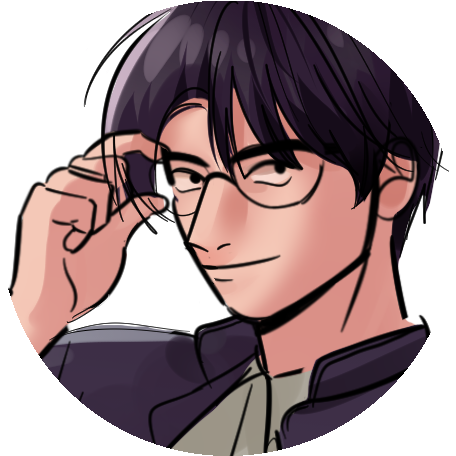 From the casual onlooker, Hideki may look like a charismatic and studious 17 year old with a luxurious family background, but in reality, he’s actually quite aloof when approached by those who look up to him. Deep inside, he’s a complicated person who rarely shows anyone his true self, and also struggles to balance the expectations of those around him and what he truly desires to do. In school, rumors have circulated about him, all somewhat nefarious, that tie him to gang violence and brutality, but not many of his schoolmates believed it…that is, until he started hanging around the Four Corners. What could be possibly lurking in Hideki Yuhara’s past?