Chronus, the greatest of the gods, now spends his time hiding in his chambers and plotting how to overthrow fate. Ever since he failed to keep a promise, the goddess Gaia has decreed that he will be overthrown by a golden child. Chronus’s family is torn apart as Hades becomes his father’s instrument of destruction and a young Zeus is forced to flee. Will Zeus find the truth behind his family’s tragedy?

Other short stories in the MYth collection: 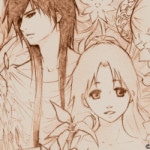 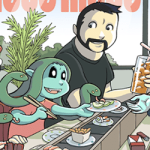 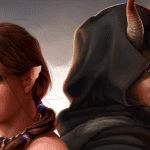 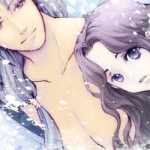 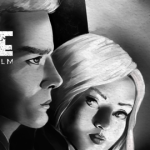 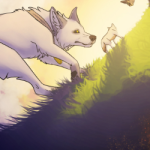 A kind god who wants to save the remainder of him family from his evil father.

A quiet and loyal child who is shadowed by the darkness of his father.