Her whole life, Princess Wahida has prayed for passage to “Suihira,” the holy City of Water, lost to time and myth. When the goddess Akia appears before her and declares Wahida to be worthy of her city, the zealous princess doesn’t think twice before venturing into the wilderness. However, Princess Wahida quickly finds she needs more than faith to brave the harsh journey. After leaving her father’s kingdom, she is greeted by all the desert has to offer: bandits, liars, and enemies she could have never imagined. 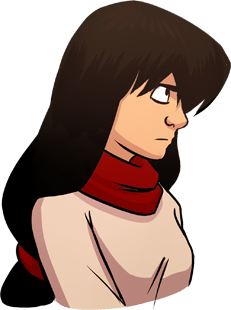 Princess Wahida of Iona,
aka "Dija"

The naive, younger daughter of the King of Iona. Wahida dreams of finding Suihira, the legendary City of Water. When her prayers are finally answered, she does not hesitate to abandon her royal position. 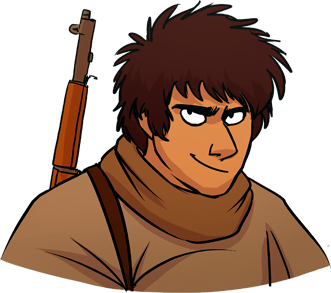 Realizing that Wahida was royalty he came up with the idea to discover her origins and return her for some quick money. However, once he learned the true nature of her journey to Suihira, he had second thoughts about turning her in. 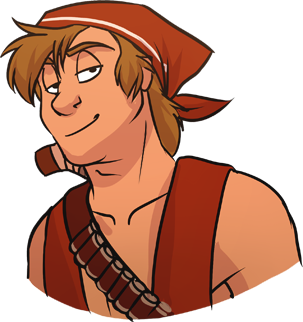 Serin's best friend and the son of a tavern owner. Though he's officially an employee of his father, he often tags along with Serin who supplies the tavern with chal.