When a two-bit crook wakes up during a routine Editor procedure, and escapes into a brave new world, what is he to think? Is he dead? Has he gone insane? Has he travelled back in time? And if so, will he use his knowledge to avert disaster or for his own selfish ends?

The Editors are a clandestine group, shaping the universe and controlling the lives of heroes and villains alike. They step in when heroes go too far, when villains go unchecked, and the world ends. But sometimes they make mistakes.

WARNING: The Editors is recommended for Teen+ audiences due to fantasy violence, occasional strong language, and some non-sexual nudity. 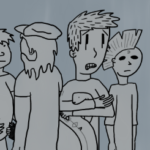 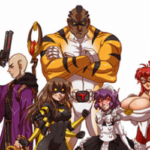 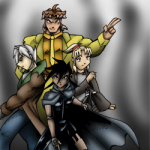